This engine cover replaces the stock “Cheese Wedge” cover that comes stock on all Freedom Engines.

Make your bike stand out from the crowd.

Fits all Freedom Engines on Victory Motorcycles except 8-Ball models that did not came equipped with engine covers.

DO NOT HAVE TO RELOCATE THE IGNITION. WEDGE AS AN OPENING FOR THE KEY SWITCH. INSTALLS EASY!! 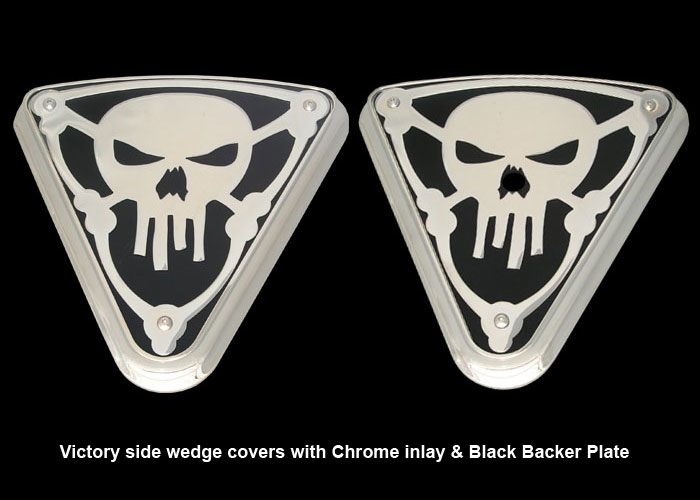 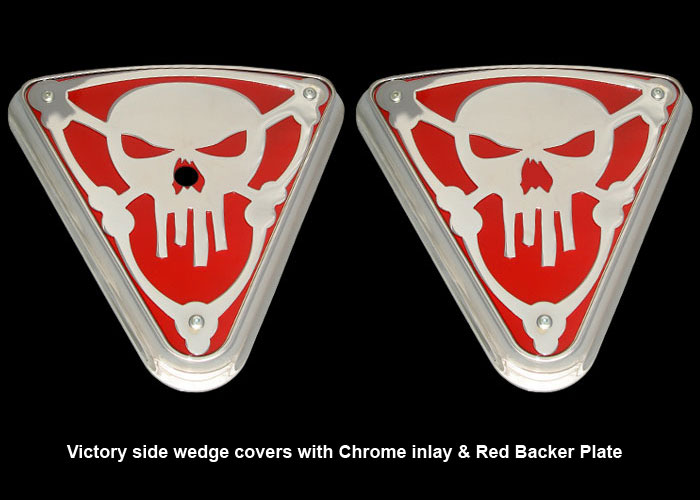 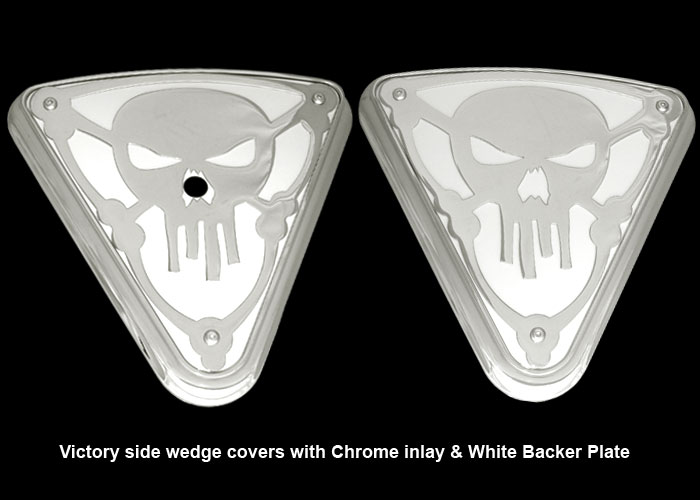 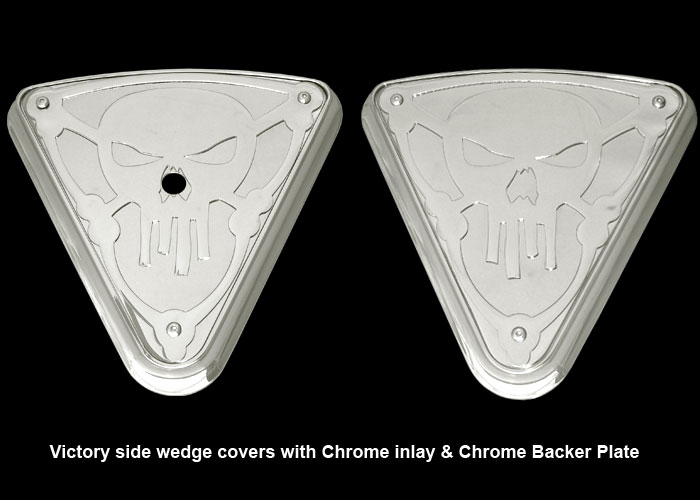 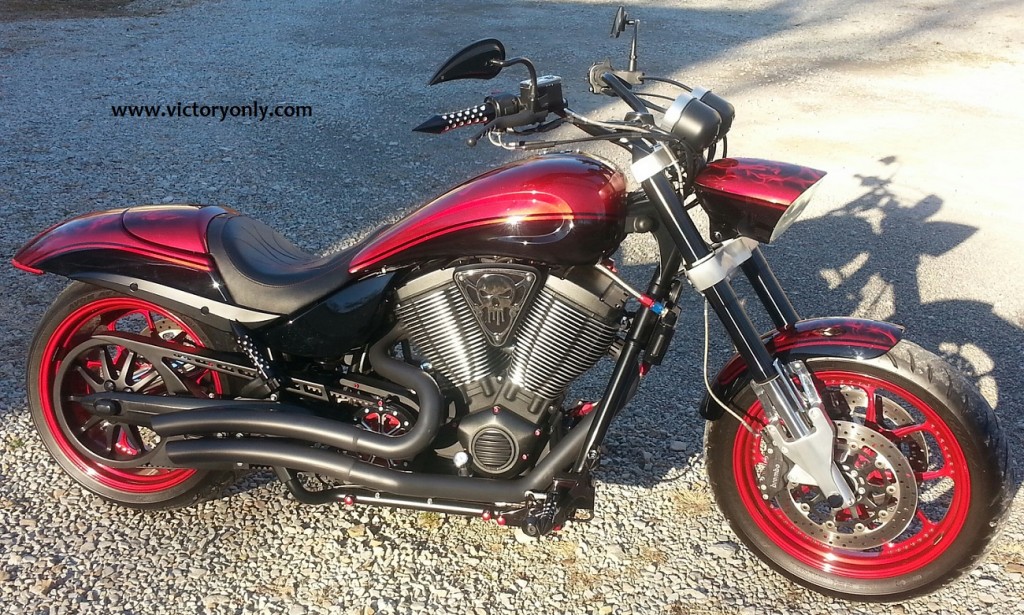