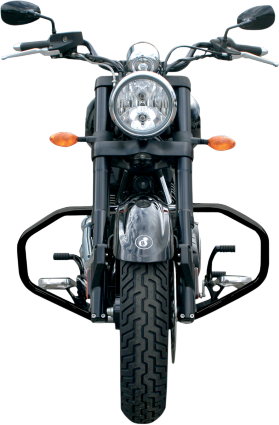 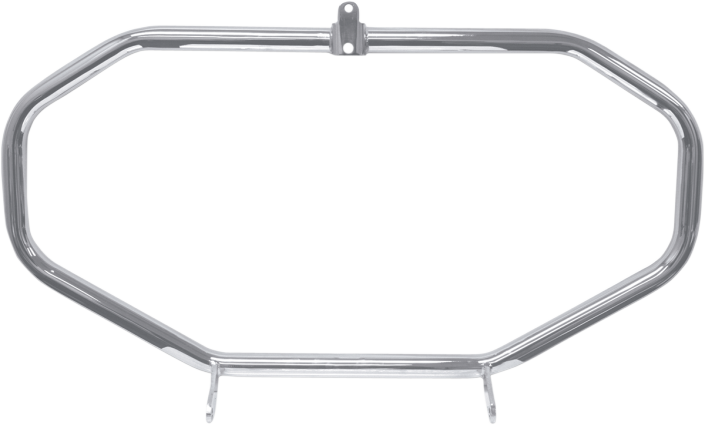 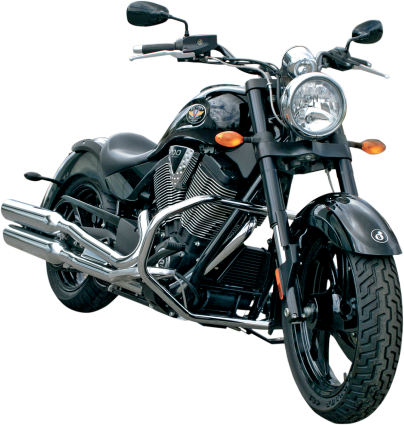 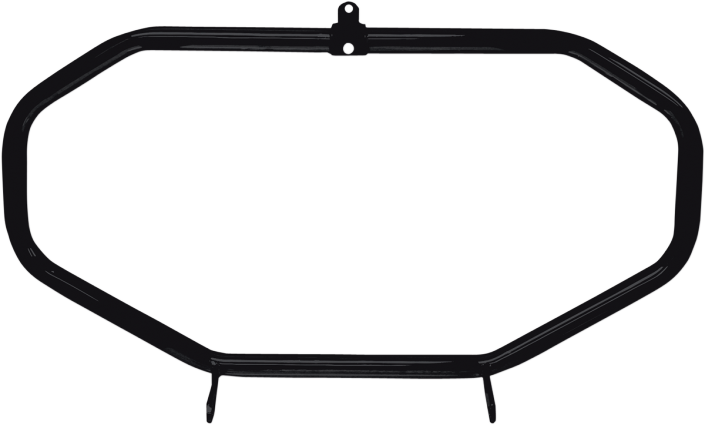 On June 20, 2009 I began a 20 day trip from Kansas to Alaska on my Road Star. 32 miles south of Cody, Wyoming a deer stepped into my path. I had no time to react and ended up hitting the deer and going down. My ride clothing protected me but your engine guard saved me as well. It protected my left leg by keeping it from being pinned between the pavement and bike. It allowed me to slide free and kept the 800lb bike off me. It protected my bike’s engine and frame from serious damage. Allowing me to rebuild the bike and ride it another day. I am thankful and just wanted to let you know that it was a great addition and I am grateful I added it to my bike. So, thank you for making such a wonderful product that looks good but protects even better.