Dont miss out as Arlen Ness is no longer building this kit. Victory Only purchased the remaining inventory.

Victory Only Exclusive Part and Not available anywhere else.

This filter can be cleaned over and over! (K&N filter cleaner kit is recommended when cleaning kit is not included)

One of the only but still one of the best air box kits ever made for Victory. We also offer the Lloydz Torque Tubes but is much more expensive doing the same basic set up.

A must when installing any Ness Exhaust Systems or any Performance Exhaust Pipes on your Victory Motorcycle.

Replaces the stock unit and is hidden under the gas tank.

Creates more airflow than stock filter, which in turn increases horsepower and torque.

Our pre-oiled filters are 100% re-usable and washable.

Finally a Performance Solution for the Air Box

Open your Victory up and let the Power Roll

Made in the United States 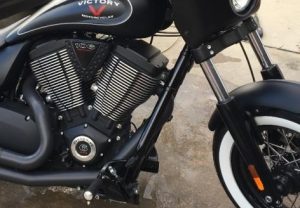 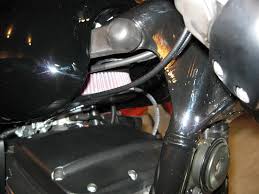