Not Victory Only’s average product but this is so cool we had to carry it. Now get the car and truck accessorized!


If you are heading to Tennessee to ride the Dragon or as some say slay the dragon you will want a camera. We all know Go Pro Cameras but give the newest camera with loads of features a chance! 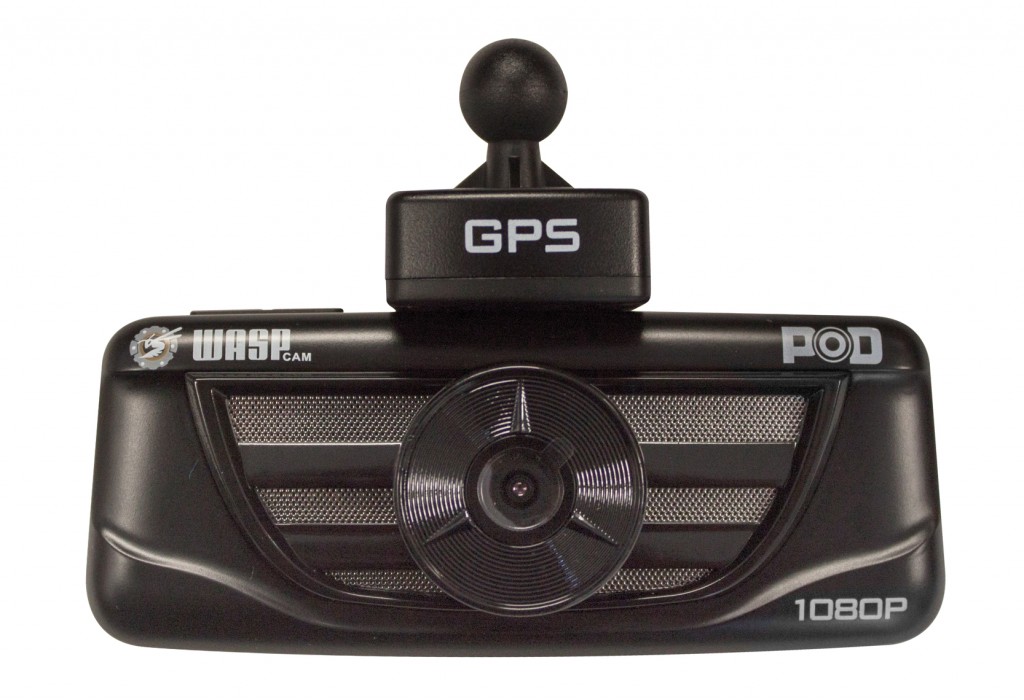